First event was held in September 2011. The event is held at a different venue every month on the LAST TUESDAY OF THE MONTH –except July, August, and December.

Events are held at venues that best exemplify Small Business and Entrepreneurship, and each event features free appetizers, an optional cash-bar, multiple surprises and raffles.

You can expect to enjoy a fun night while making new, amazing connections and having meaningful peer-to-peer conversations!

Entrepreneur Night has a special focus on Web and Technology Startups –who are encouraged to make short pitches on the mic during the events. The organizers also make introductions to mentors and investors for these types of companies. 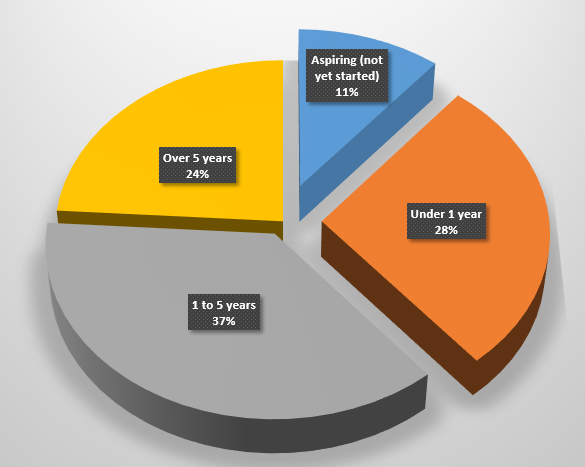 A true cross-section of the Startup and Business community attend the event: 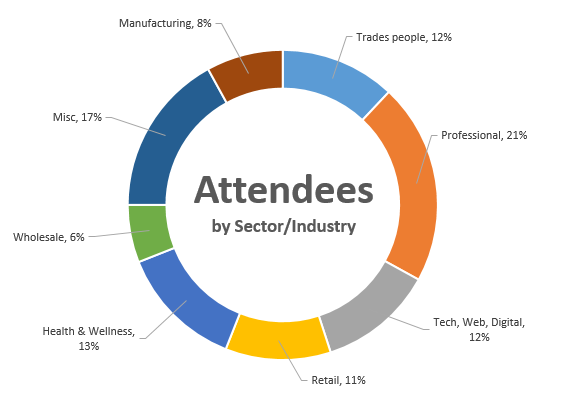 Entrepreneur Night in the News

Entrepreneur Night has been featured in multitudes of articles in multiple publications:

Entrepreneur Night is presented by Office Divvy ™ –a business percolator based in Palm Coast, Florida.  Established in 2008, Office Divvy ™ works with Startups, Entrepreneurs, Small Business Owners, Freelancers, Professionals and Solo-Practitioners.   Office Divvy ™”s services include Ready-to-Use Offices, Coworking Space, Virtual Office Solutions, Virtual Assistant Services, and Professional Phone Answering. Company has dozens of members and clients in Central and North Florida, and beyond, across 18 industries.   Office Divvy has been a coworking movement pioneer in the State of Florida, and Office Divvy ™ co-founders are sought-after mentors and speakers on the matters of Small Business, Social Media, and Technology.

Pyramid DJs is a Flagler Beach based Disckjockey Company offering the finest in DJ entertainment and much more. As a full time disckjockey company and Pyramid Diskjockeys has been in the entertainment industry since 1988. Entrepreneur Night events are frequently MCed and DJed personally by the founder – Vern Shank.