October 2017 Entrepreneur Night at The Humidor and Chophouse 101 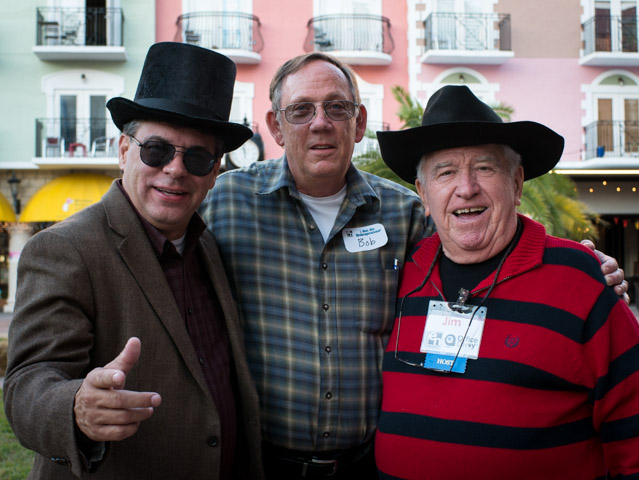 For the first time in Entrepreneur Night’s history (that is since 2011), the event fell on October 31st–yes that is Halloween.  Boo!

Entrepreneur Night is always held on the last Tuesday of the month. In its six years, we’ve had days when we were not sure about how well the event would be attended — eg. significant rainstorms; the-day-after-holiday events, and such. But never cancelled an event. Ever.

This proved the same for October 2017’s Entrepreneur Night. Even though our 56th Entrepreneur Night fell on Halloween, our local entrepreneurs weren’t spooked away from mingling with other attendees at the monthly event in the least bit.

Clearly entrepreneurs come out, regardless of rain, snow, sleet….or Halloween! 🙂

Nevertheless, this was one of the smaller groups in attendance. It is understandable if one has a young family, he or she would not come out on Halloween. Trick or treating takes priority.

The event was attended by 104 entrepreneurs, including small business owners and supporters of entrepreneurs, and if you scanned those in attendance most were in their late teens and early twenties, or in their 50s, 60s, and 70s. What an interesting contrast. 🙂

And October 2017 Entrepreneur Night definitely was one of the most colorful.  Dozens of folks came in costumes, and others arrived as they are. Those who dressed up ranged from from Monopoly Man, Wonder Woman, Bob Ross, Minnie Mouse, Freddy Krueger, and a number of other eye-catching ensembles. Look at our striking entrepreneurs all together in one picture! This is the best way to celebrate Halloween, am I right? Here’s the one and only, Mark Woods, sporting a striking piece by the bar. And if you weren’t one of those 104 entrepreneurs, you can always watch the event raw and live on our the Entrepreneur Night’s Facebook Page!

The Humidor Cigar Bar & Lounge and Chophouse 101 co-hosted October’s Entrepreneur Night at European Village.  So there were delicious appetizers from Chophouse involved, and cigars from The Humidor, too.

To get a better feel about the Halloween Entrepreneur Night, enjoy this short video: